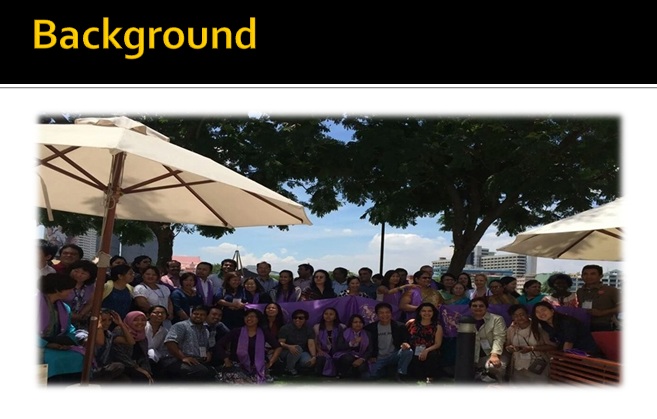 “APRCEM is a civil society platform aimed to enable stronger cross constituency coordination and ensure that voices of all sub-regions of Asia Pacific are heard in intergovernmental processes in regional and global level. The platform is initiated, owned and driven by the CSOs, and seeks to engage with UN agencies and Member States on the Post-2015 as well as other development related issues/processes. As an open, inclusive, and flexible mechanism, RCEM is designed to reach the broadest number of CSOs in the region, harness the voice of grassroots and peoples’ movements to advance development justice that address the inequalities of wealth, power, resources between countries, between rich and poor and between men and women.”

In terms of chronology, the idea to establish the RCEM made its first appearances in regional and subregional CSO meetings in the aftermath of the Rio+20 conference, where CSO’s evaluated their engagement and found strengths and weaknesses in the preexisting modalities of engagement, as they had been established more than 20 years ago by the original Rio Earth Summit in 1992. A small core group got together during subregional and regional meetings, including the Civil Society Regional Consultation Meeting in November 2012, Kathmandu, Nepal and took the first stabs at defining functions, terms of reference, and composition of the RCEM (Asia-Pacific CSOs, 2012).

Operating from this interim structure, the CSOs experimented with it first during the Third Session of the Committee on Environment and Development UN Economic and Social Commission for Asia and the Pacific (ESCAP), in Bangkok, Thailand in October 2013 and issued a Conference Room Paper to inform regional governments about their intentions (Civil Society Observers at the CED, 2013). This was highly welcomed, and activities of the RCEM to date include engagement at the Regional Consultation on Accountability of SDGs/Post2015 Development Agenda; the 12th and 13th Sessions of the Open Working Group (OWG); Stocktaking exercises of SDGs and the Post 2015 Development Agenda; and also the ESCAP 70th Commission Session, all in 2014. Knowing fully well that the AP-RCEM’s first activities were done experimentally, the CSOs decided that the first phase of its existence should be transitional, and that through engagements, a more lasting core-structure would be defined. In this light, its working bodies were made ‘transitional’ while the involved CSOs drafted a concrete Terms of
Reference (TOR), established a Transition Committee and an Advisory Group to help strengthen AP-RCEM operations and structure and find a way forward. Since then, the engagement has grown, and the operating modalities, including nominations, selection, representation mechanisms as defined by the AP-RCEM have been used for regional CSOs to engage regionally and also at the global level in the negotiations on the future SDGs. The actual ToR for its more permanent working structure is now being defined bearing in mind the ultimate purposes of enhanced CSO participation. 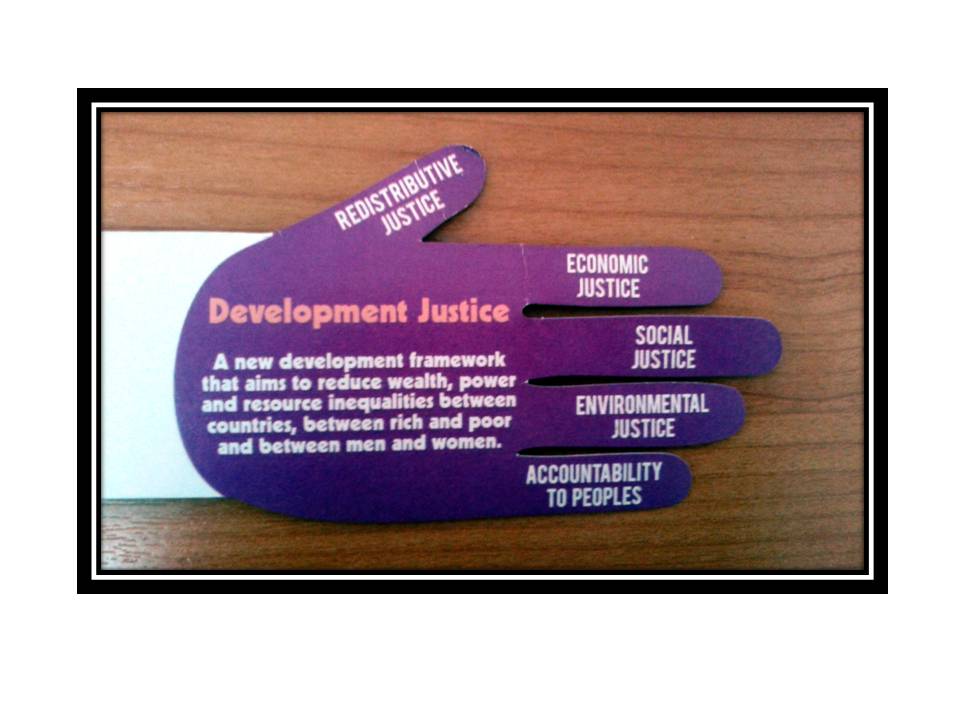